Lana Del Rey arrives in Italy on June 9th 2020 in the splendid setting of the Arena di Verona.

The American diva along with her "The Norman Fucking Rockwell! Tour ” for a single date in our country.

Lana Del Rey came to the limelight only a decade ago, but from the start it was able to conquer a very large audience, now, for the first time at the Arena di Verona, it aims to create an unprecedented show. 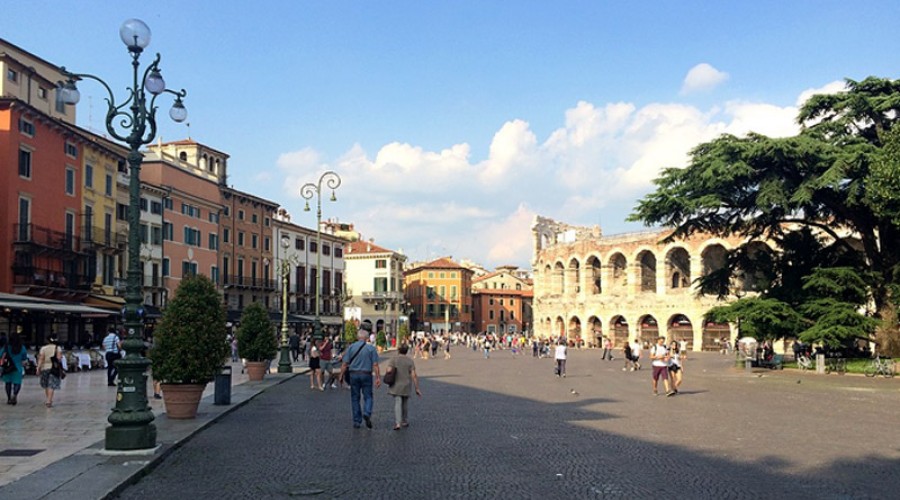 The Due Torri Hotel welcomes you with open arms to discover Verona, the city of Romeo & Juliet and the Arena with a special promotion: -25% on Classic,...
ВИДЕТЬ БОЛЬШЕ 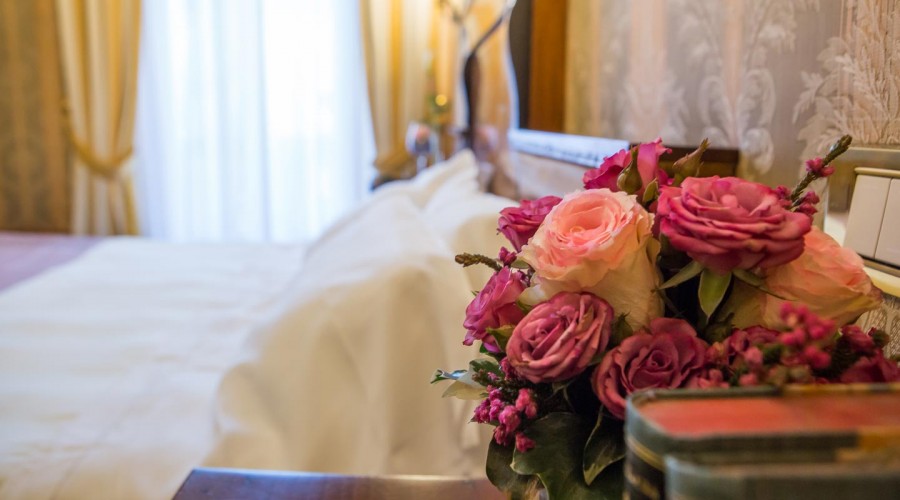