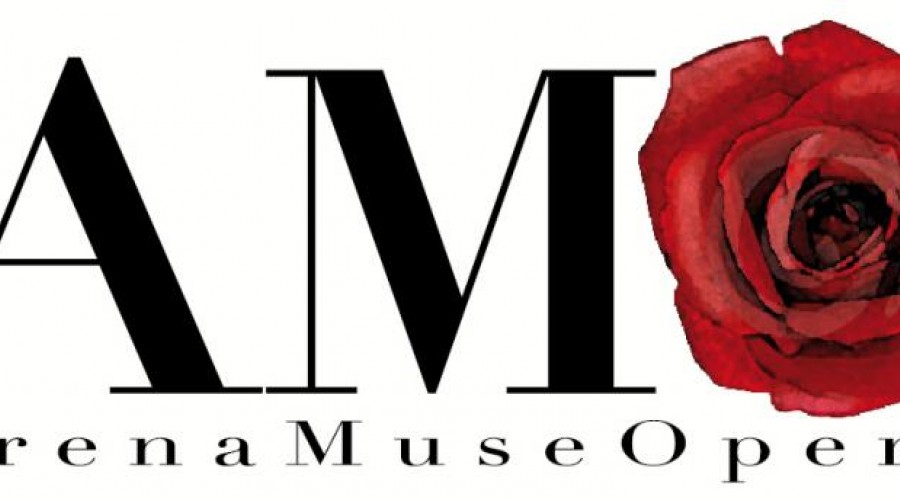 The intention was to open at least a part of the Museum to coincide with the inauguration of the Lyrical season of the Arena, creating a battle against time which aimed to complete of the work on the first floor which will be the central nucleus of the Museum.

The works and curation of AMO – Arena MuseOpera – will be finalized by June 2013 to coincide with the centenary celebrations of the lyrical Festival.

The mission of AMO is to contribute to the value and divulgence of the operatic Italian culture by exhibiting original documents, using multimedia technology to explain the creative and custodian role held by Italy in this field and admired all the world over.

The driving concept for the new Museum is to accompany the visitor through the extraordinary creative process of staging an opera: from the first sketch and the compilation of the operatic text to the writing of the score, from the set-design and costumes to singers preparation and finally the overall theatrical production.

The various exhibits are separated by heavy crimson velvet curtains, which other than bestowing a stylistic precision which reflects the ambient of the traditional opera theatre, also serve effectively to isolate the spaces acoustically.  The lighting is distributed through protective technology in order not to interfere with the screens on which audiovisuals and shrines are exhibited. Through a personalised and interactive multimedia experience, AMO involves and inspires its visitors on a journey dedicated to the communication of thought-provoking operatic information.

There are 7 key sections in 15 rooms of the Palazzo Forti:

Operatic text
Original operatic texts of Maria Piave for Rigoletto and The Traviata are displayed, from 1853 with the manuscripted notes from the censorship which forced the title to be changed to Violetta.  Antonio Ghislanzoni’s text of Aida and that of S. Cammarano for Il Trovatore.  Finally there is also Giuseppe Adami’s and Renato Simoni’s texts for Turandot and those of Illica and Giacosa for Tosca.

The Score
Seen for the first time by the Italian public, among the items derived from the Ricordi archive are six autographical scores of Giuseppe Verdi:  Aida, Rigoletto, Il Trovatore, La Traviata and and two by Giacomo Puccini, Turandot and Tosca.

Sketches
Also from the Ricordi archive there are original sketches of Hohenstein for Tosca by Girolamo Magnani for Aida, and of Mario Sala for Rigoletto.  From the Archive of the Fondazione Arena di Verona one may admire the sketches originally by Ettore Fagiuoli for the edition of Aida represented in 1913 in the Arena and those of Pietro Aschieri for Tosca del 1939.

Set-design
It’s like being on stage!  An entire room is dedicated to the set design of Aida in the Fondazione Arena di Verona’s production by Zeffirelli.

Costumes
Various costumes from scenes of Turandot, Tosca and Aida from the Arena Verona’s own tailor are exhibited.  In rotation format costumes will also be shown from this years Festival programme.

Direction, concept and curation of the Museum by Kikka Ricchio

Palazzo Forti, currently the property of the Fondazione Cariverona, is historically one of the most important buildings of Verona. Built in the medieval era it was expanded and embellished by illustrative architects until the 1800 becoming the first of the same century the official residence of Napoleone Bonaparte. In 1937 the palace was donated by Achille Forti to the city of Verona to become a museum site.  From 1982 until 2011 it hosted the Modern and Contemporary Art Gallery of Verona.

No changes have been made to the internal structure of the building, neither to the flooring or any of the embellishments and least of all to the decorative elements;  frescoes, doors and windows both internal and external and the walls of certain rooms have been restored exclusively.