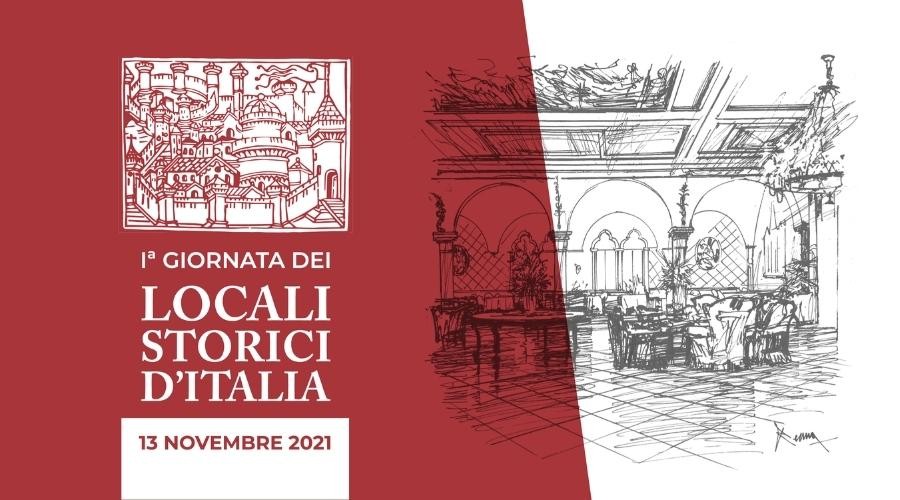 Sat, 11/13/2021 - 09:00
For the first edition of the Celebration Day of the Historical Places of Italy, Due Torri Hotel is pleased to open itsdoors of its fourteenth-century building to let everybody discover its artistic and historical treasures.
The hotel houses frescoes by Pino Casarini both in the Lounge and in the Casarini Arena. This artwork is a surprising calling card, which remained invisible and hidden for decades, until restoration work carried out by the Duetorrihotels Group returned it to the city in all its splendour.
Since the 14th century, the Due Torri Hotel in Piazza Anastasia was known as the Palazzo dell'Aquila, and in 1674 it was already used as an inn. After various changes of ownership, in the mid-1800s it was purchased by the Arvedi family and transformed into the Grand Hotel Imperiale, which soon became the city's most famous hotel. In the 1700s the hotel hosted Wolfgang Amadeus Mozart, to whom a suite is dedicated, and Johann Wolfgang von Goethe. It was also the scene of important historical events, such as the coronation in exile of King Louis XVII of France and the signing of the Treaty of Villafranca between Napoleon III, Victor Emmanuel II, Archduke Ranieri and Marshal Radetzky. In 1866 Giuseppe Garibaldi spoke to the Veronese from the balcony of the present-day Maria Callas Suite.
The first Celebration Day of the Historical Places of Italy is an unmissable opportunity to visit these and other corners of pure beauty.
The visit is free of charge and booking is required via this link: Due Torri Hotel -1° National Day of the Locali Storici d'Italia
Green pass compulsory to be shown together with an identity document.
Appointment: 10 minutes before your turn in the Hotel Hall.