Art, museum and culture: the treasures of Verona 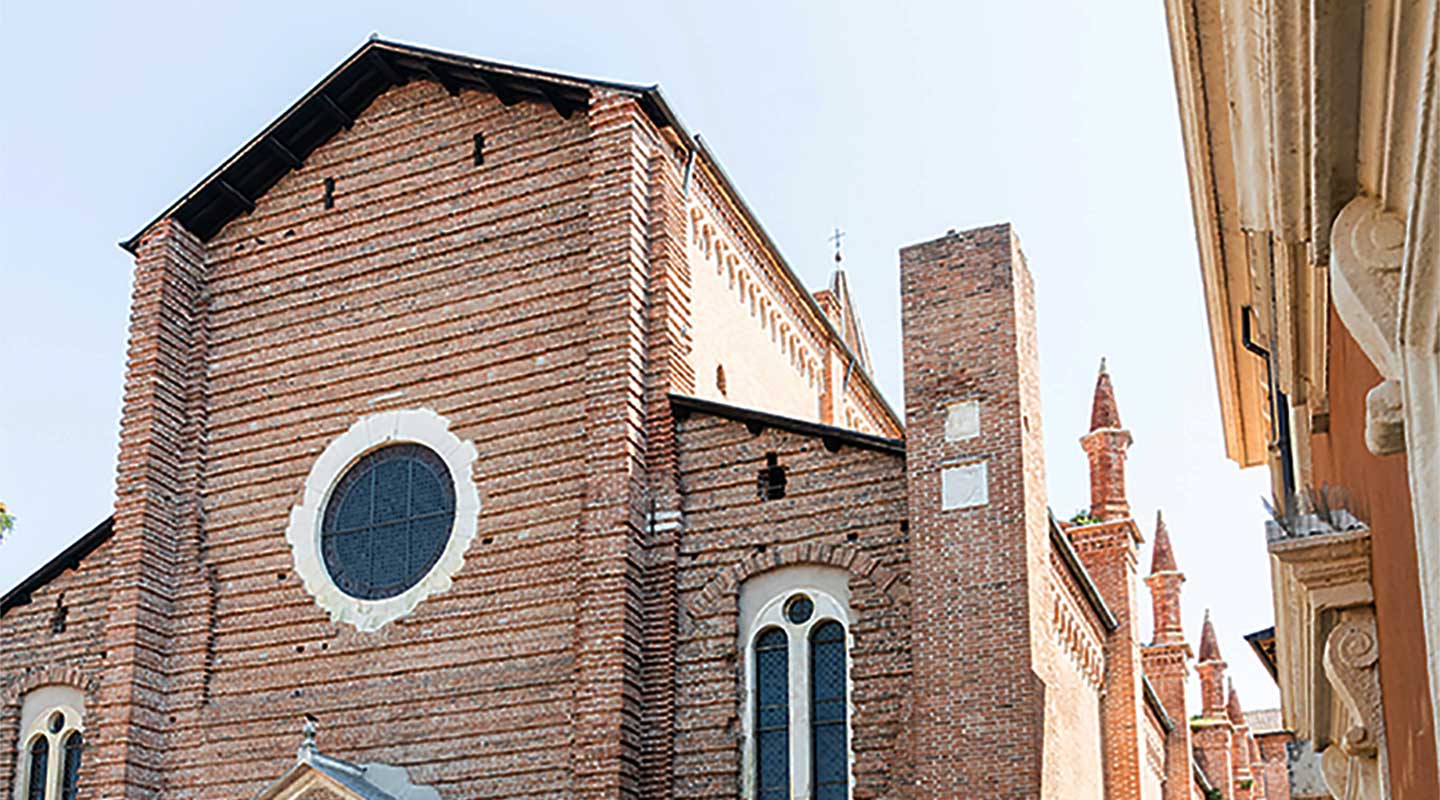 The view from our hotel

The Due Torri Hotel is located in a perfect position to visit Verona, a cradle of opera and a symbol of romanticism. It is the perfect base for special tours to admire the masterpieces hiding in the maze of mediaeval streets of the centre. To get to know the city, it is necessary to immerse oneself in its history and discover its cultural and artistic life, and be sure to visit the museums and exhibitions, organised among the walls and courtyards of perfectly preserved old palazzi that celebrate this legacy.

A tour that sets out from the Due Torri

The tour begins at the hotel itself, the 14th-century Palazzo dell’Aquila, or Palace of the Eagle, a building which has always had close ties with the city over centuries of history, welcoming the most illustrious guests in every era, including the likes of Mozart, Goethe, Maria Callas and many others besides. Here it’s possible to admire the Arena Casarini, the work of Pino Casarini, the great 20th-century fresco painter: on its walls the circus that comes to life is a mixture of architecture and figurative art. Casarini also painted the fresco in the lounge depicting the Brandenburg Knights, which commemorates the occasion in the 13th century when the building served as the quarters for this German military corps. The paintings scattered among the hotel’s various reception rooms are by Francesco Barbieri, known as “Il Legnano”.
The hotel is a good base for many an adventure: it looks onto the Basilica di Sant’Anastasia, the most important Gothic monument in Verona, a stone’s throw from Piazza Bra and the Arena, a Roman amphitheatre second only in importance to the Colosseum in Rome and a cradle of Italian opera. We are also close to the Casa di Giulietta, Juliet’s house, the centrepiece of a romantic itinerary round Shakespeare’s Verona, which also includes Romeo’s house and Giulietta’s tomb, both places of pilgrimage for visitors from all over the world.

A cultural heritage waiting to be discovered

The Torre dei Lamberti is visible from Due Torri’s large terrazza panoramica, a terrace with a breathtaking panoramic view of the city. It dates from the 12th century and, 84 metres tall, is one of the symbols of the city. It is just a short walk away from the Due Torri and is an excellent landmark for anyone wishing to visit the GAM, or Galleria d’Arte Moderna. This space houses a recently rearranged collection of numerous Veronese masterpieces from the 19th and 20th centuries, works by visionary artists who developed the most avant-garde expressions of their era and translated them into fine paintings and sculptures.
One of the favourite haunts of the Veronesi themselves is the Museo di Castelvecchio, housed inside the old Della Scala family fortress of the same name and the bridge, which was built in 1300: its 30 rooms take the visitor on a journey through history among collections of mediaeval, Renaissance and modern art. In addition to paintings and sculptures by Italian and foreign artists, they also include crafts, antique weapons, ceramics, jewellery, miniatures and the old city bells.
Just over the Adige, the river that embraces the city, the Museo archeologico is housed in a 15th-century century with a lovely cloister. Inside, two floors are given over to Roman Verona with statues, archaeological remain and reconstructions of the monuments of the era, such as the Arco dei Gavi and the Amphitheatre, the present-day Arena. Just outside the convent is a wonderfully preserved Roman theatre which stages concerts and events in summer.
Hotel, Monuments, Verona
Written by: Digital Gran Tour 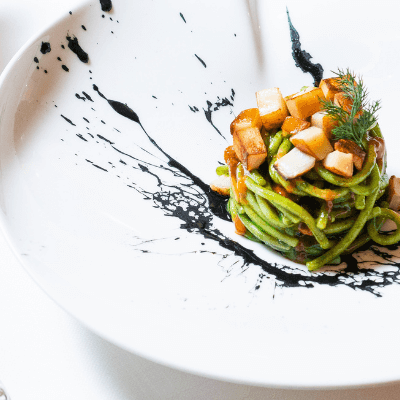 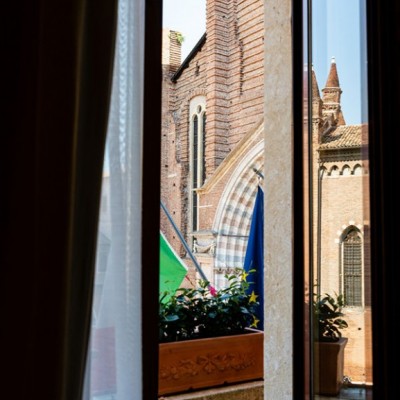 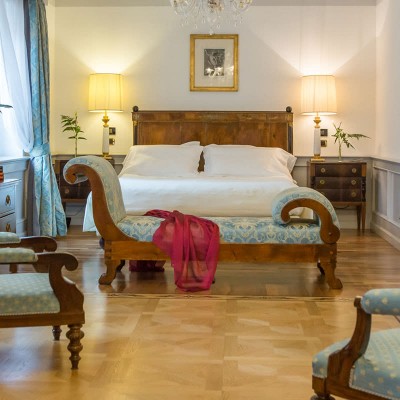 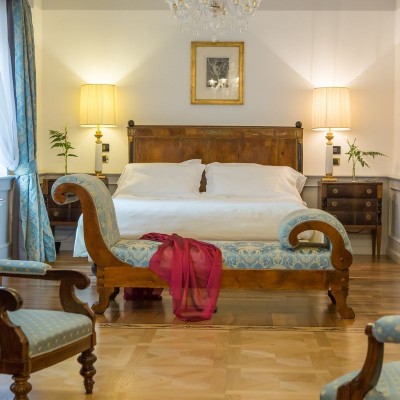 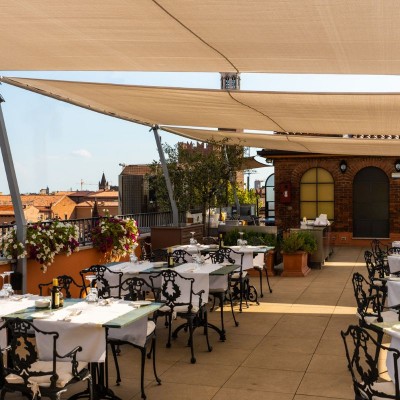 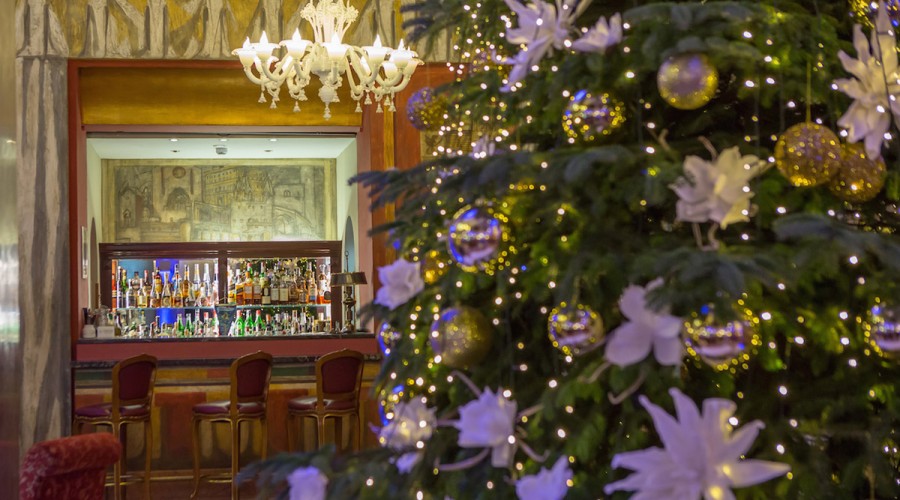 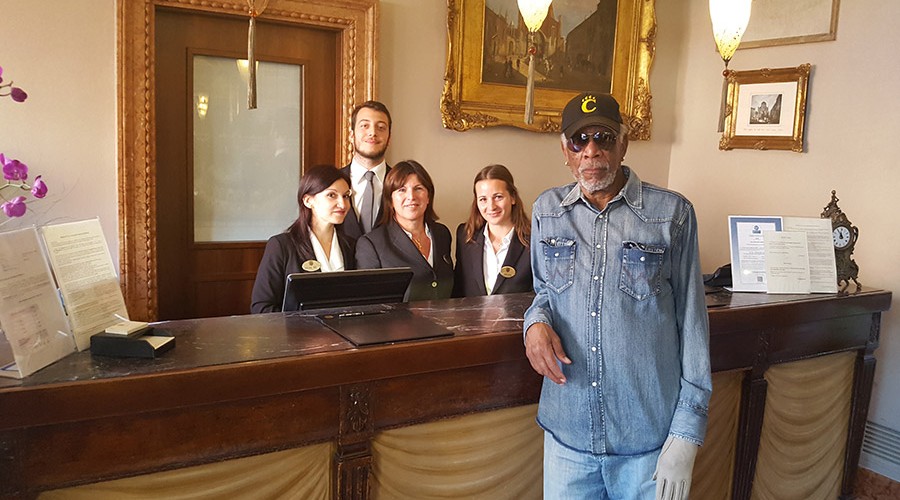 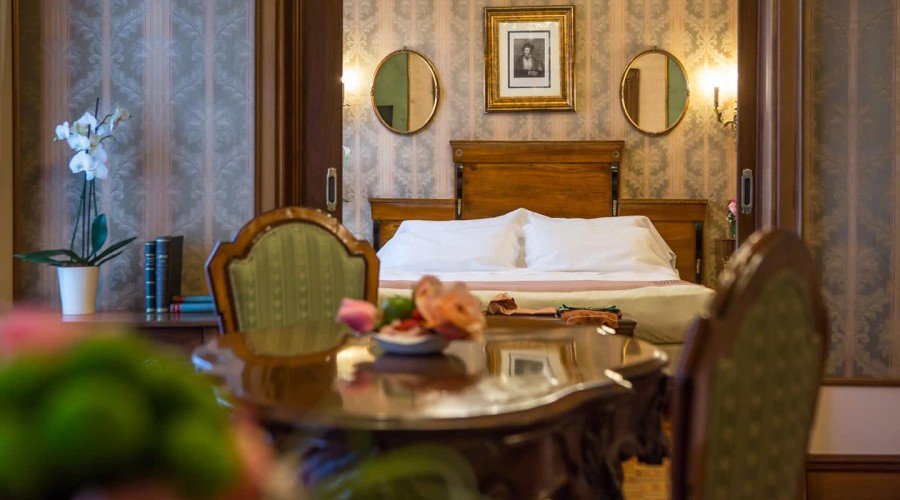 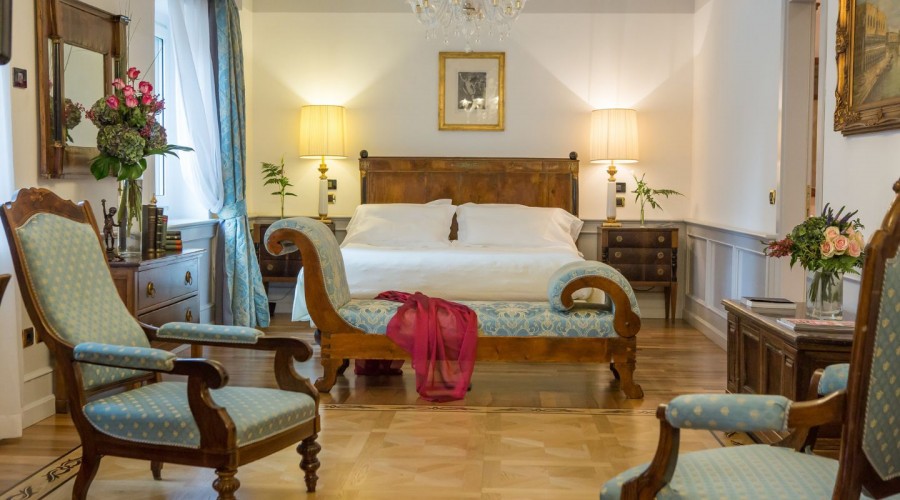 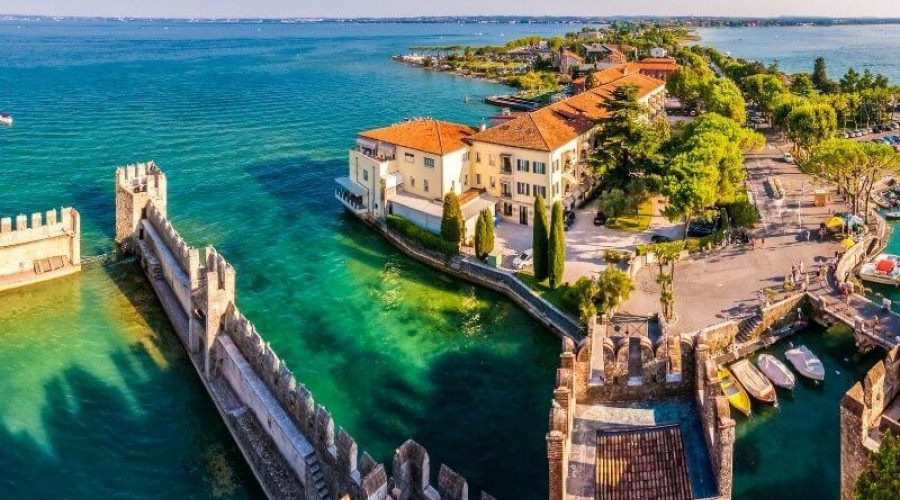 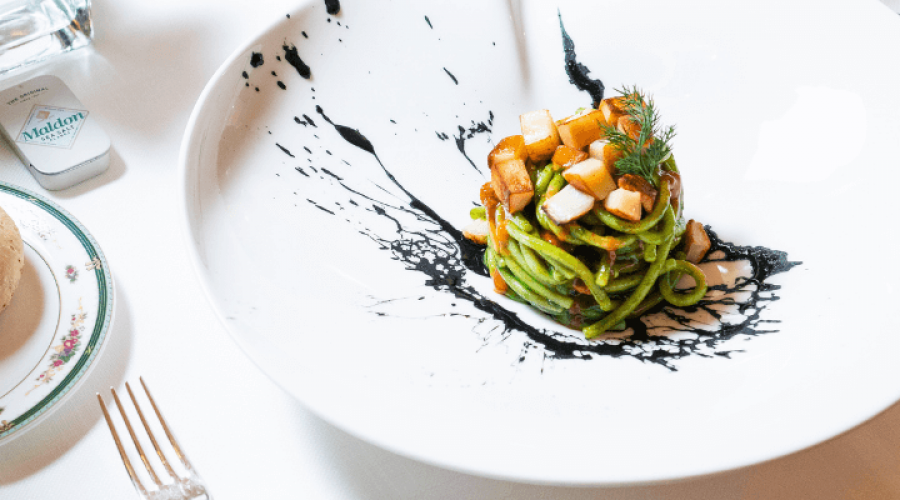 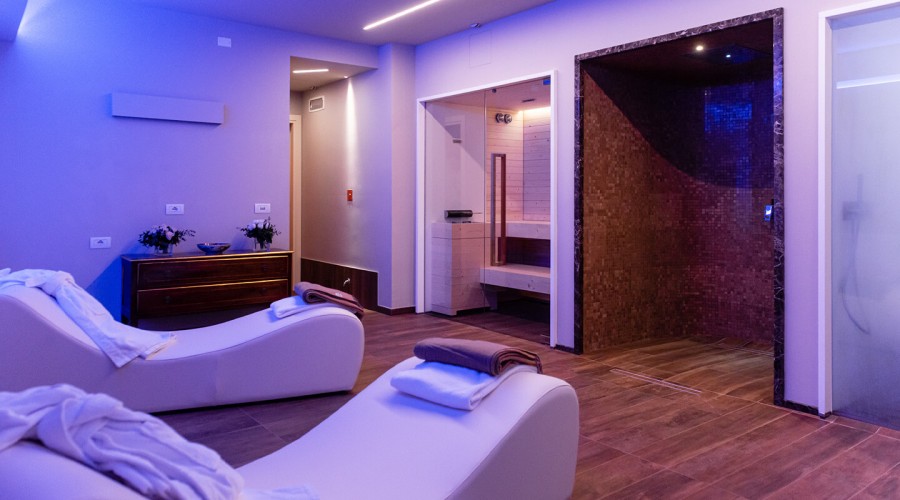 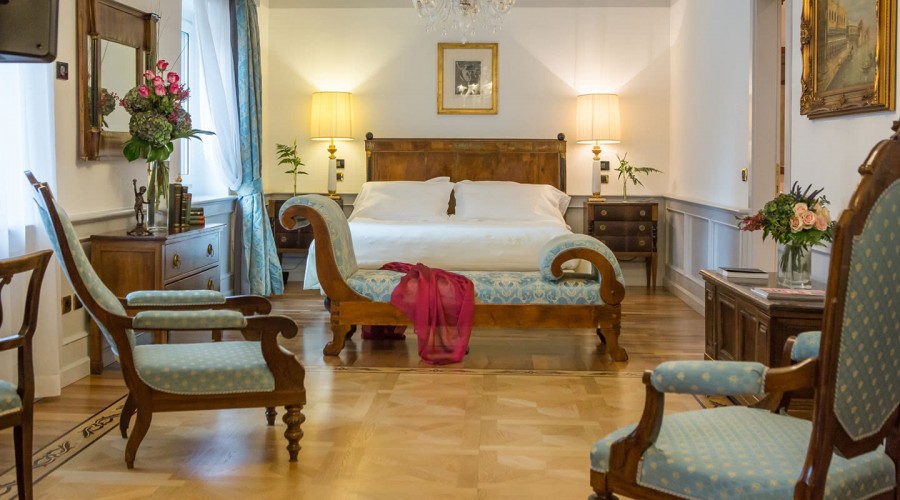 08/20/2021 - 10:30 The Presidential Suite Santa Anastasia Thanks to its history, the Due Torri Hotel has always been a benchmark for hospitality in Verona....
KEEP READING 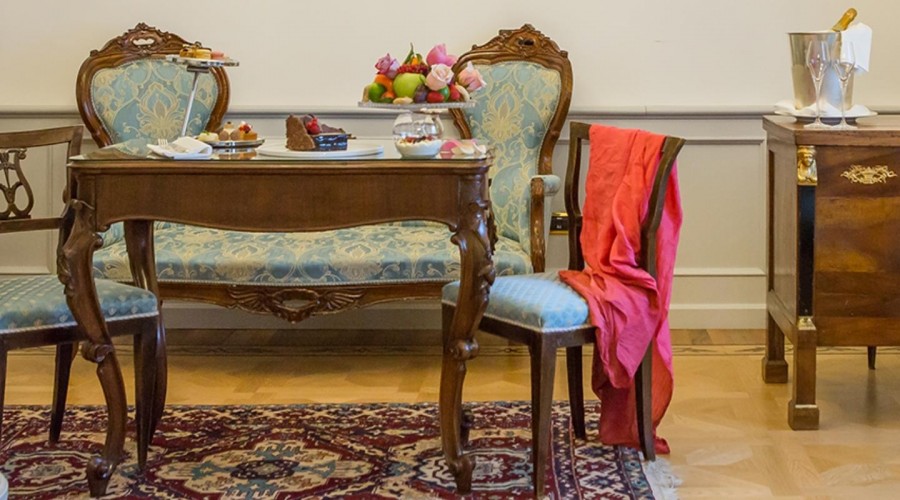 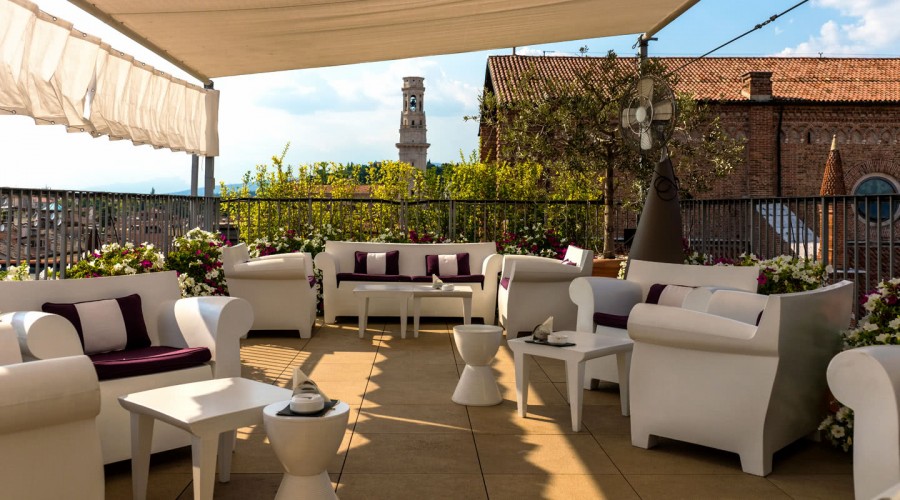